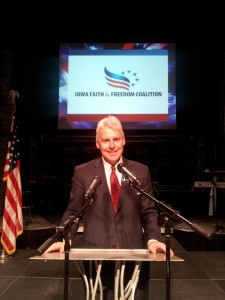 Family Members include:  Wife, Paula; one son and three daughters, three granddaughters and one grandson

Healthy and Well Kids in Iowa Board